When I am struggling, I usually start beating myself up. I think to myself, “Oh, I chose the wrong college or maybe I chose the wrong profession or I said the wrong thing to my boss.” The underlying beliefs of these thoughts is that I’m not good enough and that’s why I’m not doing as well as that family with the giant home and zippy boat.

When you’re raised with this mindset or “narrative”, it’s not surprising to have these self doubts!

But if we look at it on a larger scale, there are more than individual choices at work. Consider how much our larger economic outlook has changed over the last 100 years. The period from 1890-1930 had many similarities to our current situation. Then, in the period from 1930-1970 we had very different outcomes. What has changed since 1970?

When you look at history, it isn’t hard to find the policies that led to many of these changes. Plus, we proved in the 1930s that policies could address these kinds of issues. So why did we begin to unravel many of the policies that protected against these negative outcomes? And why are we having trouble reinstating policies that worked well before?

In the Democracy section, we explain some of the political barriers and fixes. For now, let’s look at it from an Economic Narrative perspective.

When you hear about the economy, you typically hear about measurements that are supposed to be a corollary for a good society. Things like the Gross Domestic Product (GDP), Unemployment Rate, Inflation Rate, the S&P 500 price and others. One theory is that we confused these measurements for the thing we actually wanted – wellbeing – and we began to optimize for these measurements and forgot about whether or not they actually produced wellbeing.

Another theory is that we never intended to have wellbeing for all. That wellbeing was only for those who met certain criteria. There is an incredible amount of evidence for this theory. Whether you might call this Colonial, Extractive, or Racial thinking, it revolves around the idea that seeing others as less than you allows you to believe that they deserve less than you do.

With this in mind, people have exploited this type of merit based thinking (Meritocracy) to divide people and create individualistic, competitive thinking rather than collective wellbeing thinking.

Meritocracy is so ingrained in our belief systems that people have strong reactions to any theory that challenges it even if they themselves are suffering the results of a competitive based society. It becomes hard and frightening to imagine any other system succeeding and therefore our creativity on this matter is dampened.

The future we are asking you to co-create with us is one where all thrive. We will begin by examining some old assumptions that clearly aren’t giving us the results we desire.

We hope you feel inspired to do so and that is what this Resource Center is for – to guide you towards ways to participate and collaborate. Our intention is that you find community, joy and hope in the process. 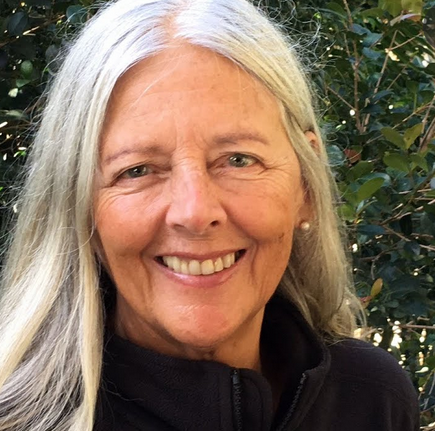