The term “gerrymandering” is in the news a lot, as states are redrawing their districts after the 2020 census.

Gerrymandering refers to creating bizarrely shaped districts to make it easy for a political party to retain power in as many districts as possible. This has multiple effects that are bad for democracy.

When a party has a lock on a district, it discourages people in other parties from running. It also creates a pull towards more outlandish candidates. For instance, since the general election is considered a guaranteed win, candidates from the party that are likely to win, try to outcompete each other by pandering towards the extreme of the party’s ideologies.

It also changes how the state is represented. For example, parties will gerrymander a portion of the city to dilute the power of the opposing party. Crazy lines are drawn to ensure that voters of one party are broken up into multiple districts and cannot elect someone from their party.

Another negative consequence of gerrymandering is that these arbitrary and oddly shaped decision-making districts are nothing like the bioregional landscapes and natural resources that real communities actually share. Redrawing a map doesn’t reshape the physical reality in which we live, it merely undermines our ability to manage the land to which we belong.

Gerrymandering not only keeps an opposing party out of office, it makes it much harder for candidates outside of the Republican or Democratic parties to have success. In a healthy democracy, we want diversity of ideas and candidates to have the opportunity to be heard. Fair maps would allow other parties to succeed.

Several states have decided to use Non-Partisan Redistricting Commissions to combat these polarizing effects. On the Federal level, we need to pass legislation requiring fairer districts, but Republicans block these laws.

Until that happens, we need everyone to pay attention to their own state’s process and exert pressure to have fair district maps.

When we move down to City Council districts, mapping takes on different challenges.

One community felt the multi-member model was being used to suppress getting elected officials that represented their community. MALDEF (Mexican American Legal Defense and Educational Fund)  sued and won, the districts were redrawn and the first Latina official took office for the county. 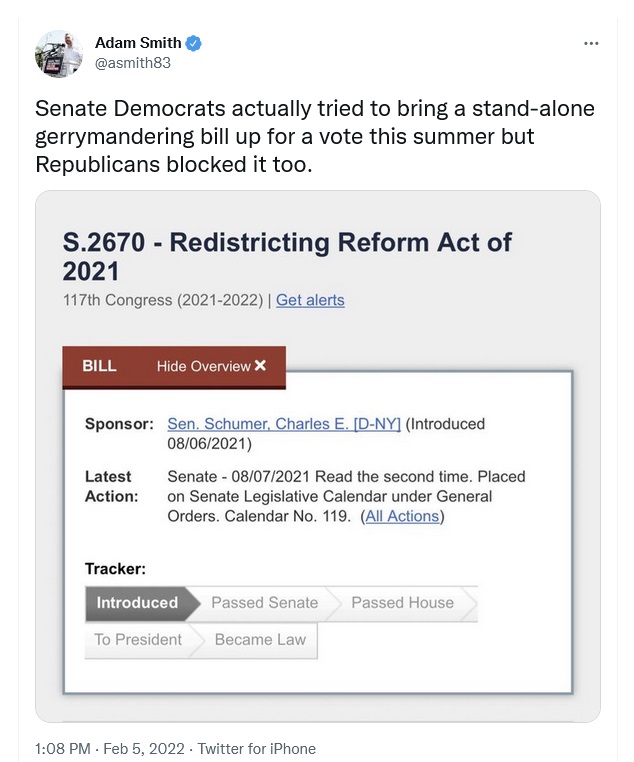 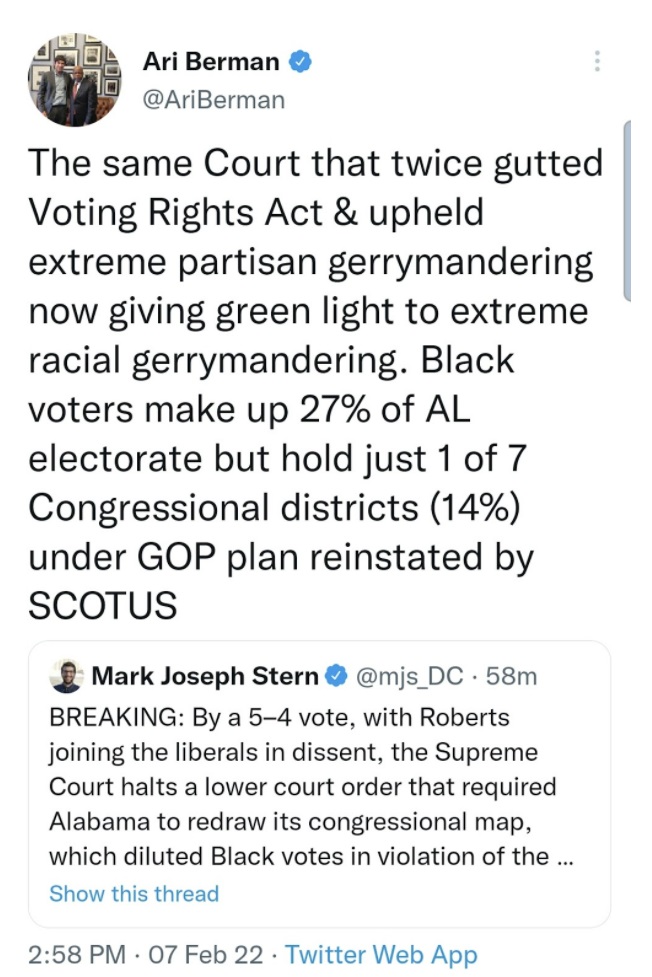