We love trees. They beautify our communities, provide important shade and are an essential part of the network of natural life. Many people feel restored by being amongst or touching trees.

As people redesign our communities, we hope trees will be plentiful.

They also play a role in climate as they capture carbon. Can they capture enough to stop or slow down our rising temperatures? It seems unlikely as a stand alone option, but they are still vital.

Estimates suggest that we had 6 trillion trees before we started deforestation. We are now at 3 trillion and losing an additional 10 billion every year on top of that.

Who is taking our trees?! You probably already know that trees are being torn down for four primary industries – mining, fossil fuels, farming and palm oils. Even worse, much of this land is being taken from indigenous citizens and violating their rights.

Many groups are working to raise consumer awareness of which corporations are doing the most damage and how to get them to stop their ventures. A lot of work is being done to remove their financing from commercial banks, pension funds and mutual funds.

See our section on Finance. 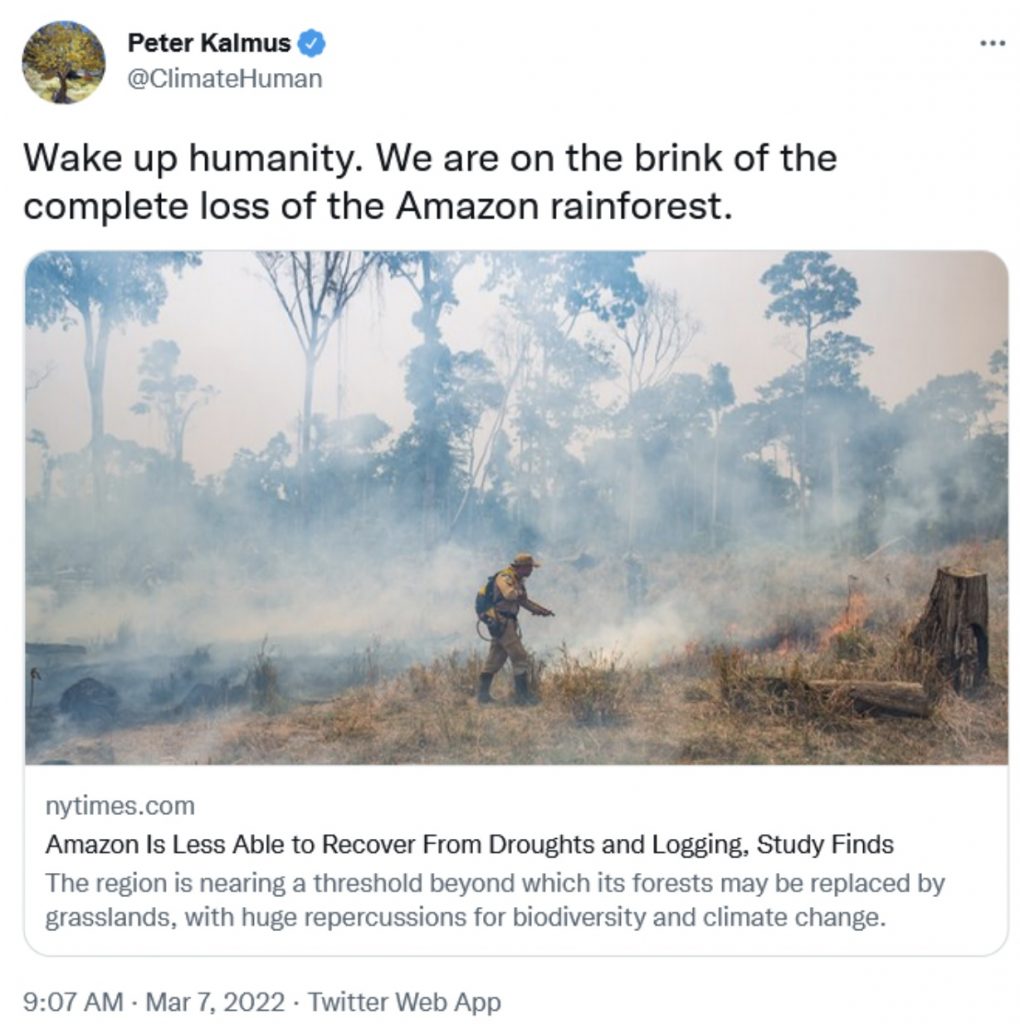 Furthermore, planting is not the same as the trees surviving to adulthood. Some of the projects have been rushed or the trees have not been cared for and then withered.

This is a long term project that is worth doing, but it is not a panacea to rising temperatures. Also, when trees die, the carbon that they have captured is released into the atmosphere.

This is all to say that while planting trees is important, stopping destruction of forests is where our primary focus should be.